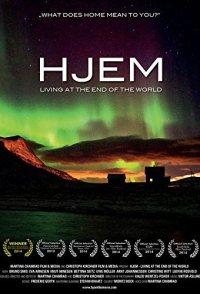 Hammerfest (Norway) is the northernmost city in the world. A tough place at the Arctic Circle, where in winter the sun doesn't rise and during the summer it doesn't set for months. A place where the magic of the aurora draws virtuous paintings of light in the sky and the power of nature is as palpable as nowhere else in the world. The documentary 'HJEM' is focusing on the fundamental question, what the term 'home' means to people who find themselves confronted on a daily basis with the harshness and beauty of nature. How does one live in such a place, and why do they live there?