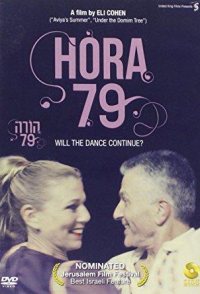 The Hora 79 dance troupe was the face of Israeli folk dancing. Following a traumatic event. An accident? A murder? A suicide? The group ceased its activity and the members went their own ways. Now, 33 years later, the Karmiel Dance Festival initiates a reunion for a tribute to Hebrew dance. The encounter brims with nostalgia, tension, and guilt. Will they be able to overcome the dark ghosts of the past, the old conflicts, the betrayal of the body and of the memory?