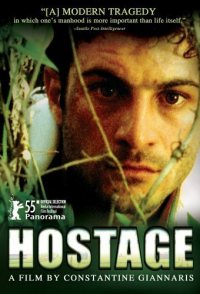 Inspired by the real-life story of a bus hijacking in Northern Greece, HOSTAGE explores the sensitive issue of Greek-Albanian relations through a young Albanian who takes over an intercity bus. Upon hijacking the bus, he takes the seven passengers hostage and demands a ransom of half and million euro, and safe passage to his homeland of Albania. Surrounded by police, the bus trundles towards the Albanian border and the tension mounts until the final harrowing conclusion.

The Passion of the Christ
Total votes: 213,162
Average rating: 7.2
Switch to mobile version