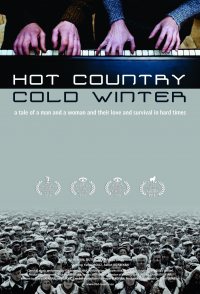 A story of a family. The history of a nation. A tale of a man and a woman suffering the circumstances of a total energy crisis. Their recollections, short narratives, imagination act as aids in understanding of the story, and in understanding that core human values are shared throughout the world. All this after the collapse of a huge empire, in a little newly-independent state. "A little piece of land? A whole country? A little group of people or a whole nation? What are they waiting for? Is their queue endless?" Do not expect to get all the answers. 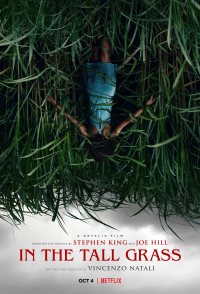 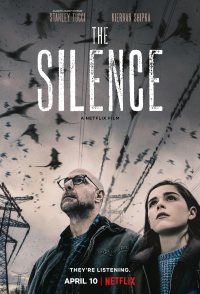 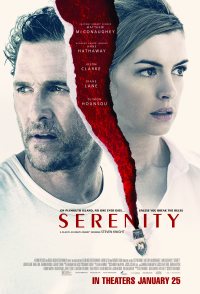 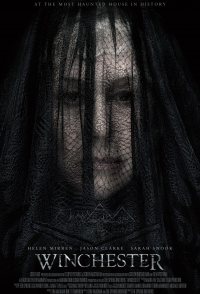