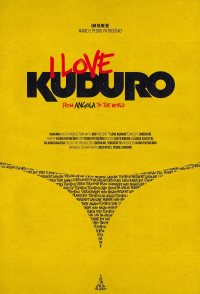 Kuduro (literally meaning 'hard arse') is an urban cultural movement that was born in Angola during the last decade of the Civil War. Created in discos and raves in downtown Luanda through a mixture between House and Techno beats and traditional Angolan rhythms, Kuduro spilled over from the center to the suburbs. It rapidly spread throughout Angola, through Africa and now all over the world. 'I LOVE KUDURO' follows the most idolized stars of this urban phenomena that today influences scores of young Africans.