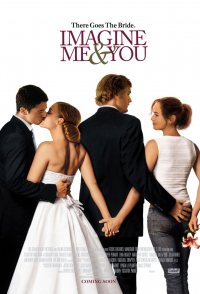 Rachel is a nice girl who is going to marry with Hector ('Heck'), her longtime boyfriend. While she is working in the wedding preparations she meets Luce, wedding's florist, unexpectedly falling in love to her and discovering what is having love feeling to another woman. Unable to stop her Rachel meets Luce a few times hiding it to her family, specially her mother Tessa because she contracted Luce. At the same time that Heck tries to win the affection of his parents-in-law, above all the eccentric father-in-law Ned, Rachel tries following with the daily life and marriage with her husband, but the love and passion she feels for Luce causes a secret affair between both women, and a doubt in Rachel about the life she wants for herself.