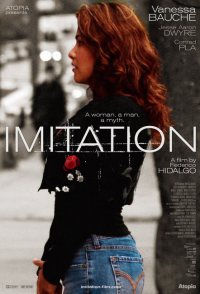 Teresa, an alluring Mexican woman, comes to Montreal in search of her husband who had abandoned her in Mexico, cutting her life in two. In Montreal, she meets Fenton, a young man who falls in love with her. Fenton convinces Teresa to let him help her find her husband. In their pursuit, Teresa and Fenton criss-cross Montreal, persuading a string of comical characters to reveal clues that will finally lead them to the wayward husband. In the end, Teresa must decide whether to reveal the painful secret that haunts her.