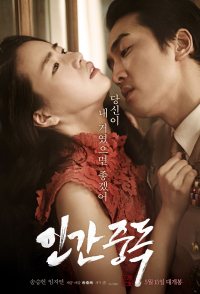 In the summer of 1969, Colonel Kim Jin Pyeong returns to South Korea after serving in Vietnam. He is suffering from post-traumatic disorder and trapped in a loveless marriage with Soo Jin, who is desperate for a child. One night, he meets new neighbor Jong Ga Heun, the Chinese-Korean wife of Captain Kyung Woo Jin who recently transfered to the army camp. In the stifling atmosphere of the army camp, the two fall into a secret and passionate affair. 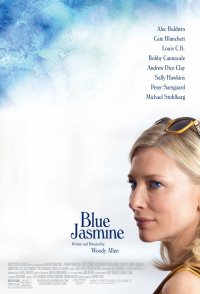