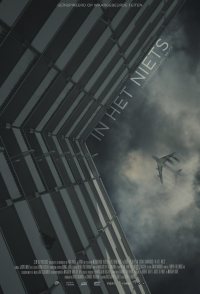 1992: The undocumented Ghanaian Agymah (50) lives a secluded life as a cook in the outskirts of Amsterdam. When the ambitious dreamer Nina (12) arrives, Agymah is effectively forced to become her guardian. Nina drives Agymah crazy with her callous way of life and her eagerness to make contact with the outside world. Gradually, though, Agymah comes to understand that this is exactly what he has been escaping from and he realizes he must choose for life instead of waiting for death. When El Al flight 1862 crashes into their building, Agymah goes on a desperate search for the girl that gave him a reason to live. Into Thin Air is the first film based on the Bijlmer crash. It tells a human story of an event that has been branded into the collective memory of The Netherlands. Officially there were 43 fatalities, but because of the large number of illegal residents the actual figure will never be known.