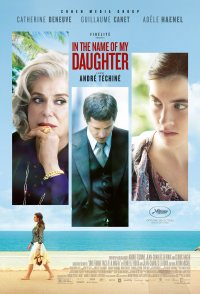 Nice, 1976. Agnès Le Roux, daughter of the owner of the Palais de la Méditerranée, falls in love with a beautiful lawyer ten years his senior Maurice Agnelet. It has other links, she loves to madness. Against a background of war casinos, he connects with Fratoni, sour competitor of his mother, who offers him three million francs to take control of the casino. Agnes accepts but resents his betrayal. Maurice away. After a suicide attempt, the young woman disappears ...