Indiana Jones and the Temple of Doom ratings (Movie, 1984) 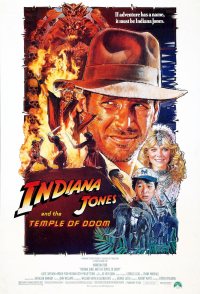 A prequel to Raiders of the Lost Ark (1981) set in 1935, the year before, the professor, archaeologist and adventurer by the name of Indiana Jones is back in action in his latest adventure. This time he teams up with a nightclub singer named Wilhelmina "Willie" Scott and a twelve-year-old Chinese boy named Short Round. They end up in a small distressed village in India, where the people believe that evil spirits have taken all their children away after a sacred precious stone was stolen. They also discover the great mysterious terror surrounding a booby-trapped temple known as the Temple of Doom. Thuggee is beginning to attempt to rise once more, believing that with the power of all five Sankara stones they can rule the world. It's all up to Indiana to put an end to the Thuggee campaign, rescue the lost children, win the girl and conquer the Temple of Doom. 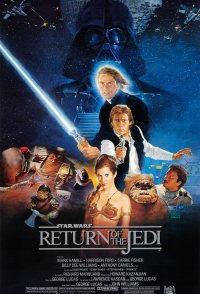 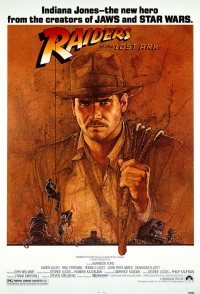 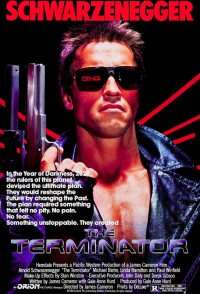 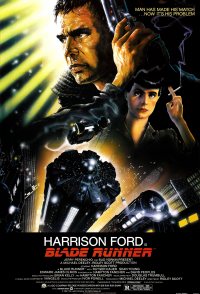 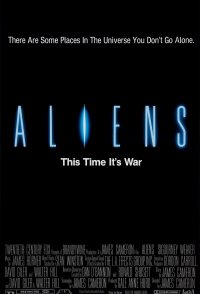 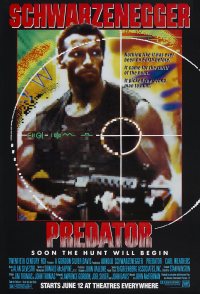 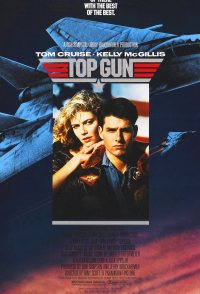 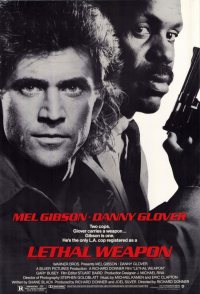 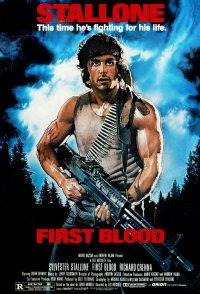 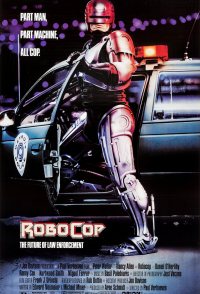