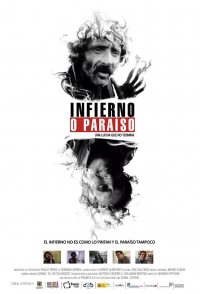 An addict fighting to conquer his demons, Jose escapes from the streets of Bogota and build a new life with his family in Spain. But when the global economic crisis threatens to take everything away again, he must call on his survivor's spirit to prevail. Using the language of cinema verite, the film follows ten years of Jose's life from Colombia, Venezuela and Spain, beginning as a homeless addict with few hopes for the future. Jose moves from the shadowy Cartucho Street, into a treatment center and after great efforts he manages to overcome his addiction, only to face new challenges that test his spirit.