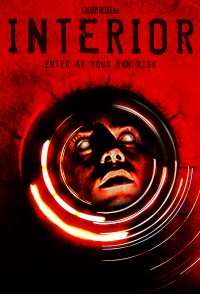 When a mysterious letter is found hidden inside a family's new home, Sam, a struggling filmmaker, is hired to capture evidence of the supernatural events plaguing their young daughter. What starts out as a simple paranormal investigation leads to a long, terrifying night, forcing Sam to confront his disbelief as footage begins turning up on his equipment that he did not record. Isolated and alone with a dark force identified as Emily, Sam and his cameras are taken on a digital journey through the unknown and beyond.