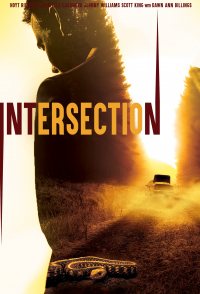 Winner of 120 awards, including 50+ Best Picture wins and thirty Best Actor (Hoyt Richards) wins. Intersection tells the story of Cobb Mills (Richards) a man tortured by the guilt he bears from his daughter's death from car crash while he was at the wheel. Six years have passed. Cobb has lost his marriage, his job and any hope for happiness. But this year when he makes his annual visit up the small town where the fateful accident occurred, he meets a mysterious young woman, Nash Fuller (Anabella Casanova.) There is a spark between them. But Nash carries a dark past, one that comes back to haunt them both. What's the price of a second chance?