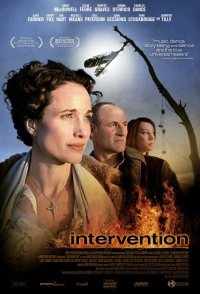 Addict actor and producer, Mark, is brought against his will from London to the rehab clinic Vista Clara run by psychologists Bill and his wife Kelly. Mark is addicted to drugs, booze and sex, and joins a few other drug addicts. When the treatment program requires the presence of their families, the clinic invites Mark's wife Jane while Mark sends a private invitation to his girlfriend Pamela. The triangle of lovers brings friction between the women while Bill and Kelly have also problems in their relationship. After a fire, the truth about love and commitment is disclosed in Vista Clara.