Into the Air: A Kiteboarding Experience ratings (Movie, 2005) 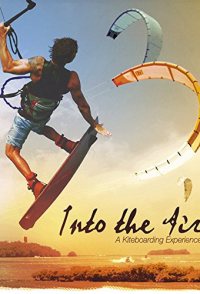 CineForce Films of Los Angeles, CA recently completed production of a Kiteboarding film that was shot on location in Puerto Rico. Inspired by the exciting and rapidly evolving sport of Kiteboarding, CineForce Films approached Kiteboarding guru and professional instructor Paul Menta to host a group of riders for 10-days during filming. This film captures the action of Kiteboarders flying across the blue waters of the Caribbean at 30 mph and launching 40 feet into the air performing stunts, and the personal interviews with the athletes giving an insight into the sport.