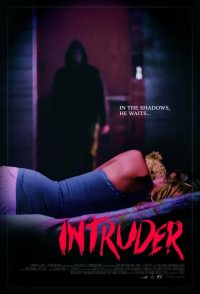 During one of Oregon's most violent storms, a young cellist seeks solitude and comfort in the safety of her large apartment, but soon realizes she might not be home alone. With the modern and simple tone of Paranormal Activity paired with the cinematic elegance of Hitchcock's Rope, INTRUDER is a disturbing psychological thriller that will make you think twice about being home alone. Starring John Robinson (Elephant, Lords of Dogtown) and the rising Scottish actress Louise Linton (Lions for Lambs) in her first US leading role. Written and directed by Travis Zarwiny. 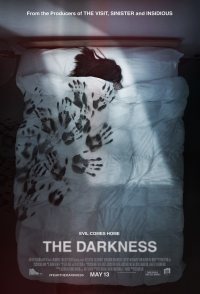 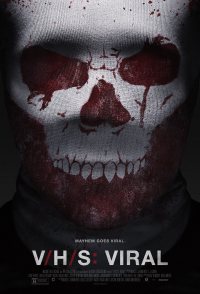 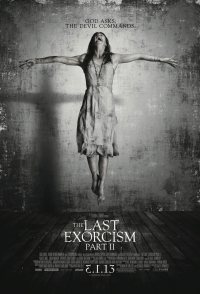 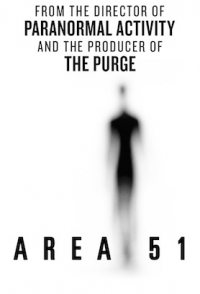 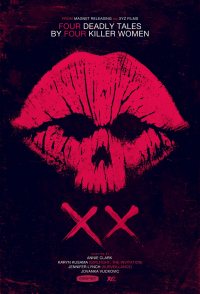