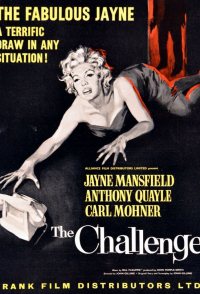 Billie and Kristy lead a gang of armed robbers who steal from banks, armoured cars, and the like. When Billie's lover, Jim, gets caught by the police after stashing a large amount of money, they wait for him to get out of jail. He does and has to deal with both the police and his ex-gang as they both need him to get what they want. Things become more complicated when Kristy kidnaps Jim's son and threatens to kill him if Jim doesn't come up with the buried loot. 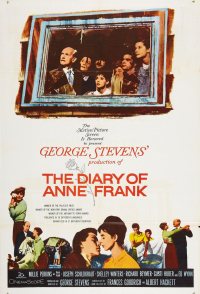