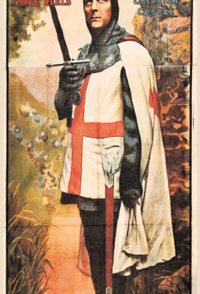 In the days when the Christian knights were fighting for the cross in the Holy Land, Prince John held the reins of government in England. John's greed was greater than his fraternal affection and he sought every means to support his claim on the crown against the time his brother, the rightful king, should return. There lived at this time also at Rotherwood, not many miles from where Sheffield now stands, a Saxon nobleman named Cedric. He was of the fast dwindling ancient Saxon race, but had refused the yoke of the invading Normans, at least in spirit. Wilfred, his son, rather favored the Court of King Richard, and Coeur de Lion rewarded him with the manor "Ivanhoe." Dwelling with Cedric was a beautiful Saxon girl of the blood royal named Rowena and it was Ivanhoe's lot that he should fall in love with his adopted sister, though the father objected on the ground that he had knelt to his enemies. Ivanhoe had subsequently Joined Richard the Lionheart in the Holy Land and the years ... 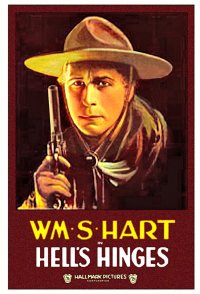 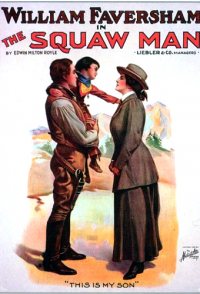