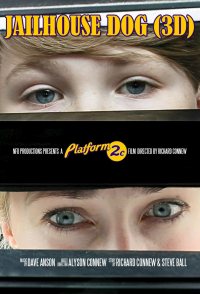 Lord Grants half brother (Otto) the black sheep of the family gets his revenge after been chased off in Hollows Wood by calling the CTA (Cruelty to Animals) and claiming Lord Grant and various others close to him are being cruel to animals. The CTA a sinister organisation purporting to be kind to animals manage to get all the dogs by some very devious means. Lord Grant manages to exert some pressure through friends in the legal system to get the animals back in the upcoming court case. Mean while Otto bribes a dodgy vet to have them all destroyed before that can happen. But before he can do that Billy and Shane break into the CTA kennels in the middle of the night. Think 101 Dalmatians but with Dachshunds and you are on the right track!