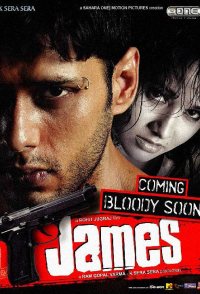 A long distance train hurtles through its route from Goa to Bombay. After resuming from a scheduled stop, a group of young men board the train, walk through the boogies, and molest a married woman who is seated next to her husband. A passenger speaks up against the hoodlums, an argument, followed by fisticuffs ensues, with the young man, with this boxing skills, managing to subdue the hoodlums. After the train stops he makes a report to the local police, only to be mocked at. His name is James and he is come to Bombay to look for work. He finds employment at a nightclub with the help of his friend, Babloo, as a Bouncer. One night he comes to the rescue of an attractive young woman named Nisha, who is molested by a male named Radhey Narayan. James does stop Radhey from molesting Nisha, but ends up losing his job. Nisha befriends him, introduces him to her DCP dad, Vijay Singh Rawat, who is grateful to James for coming to his daughter's rescue. What James does not know is that he is ... 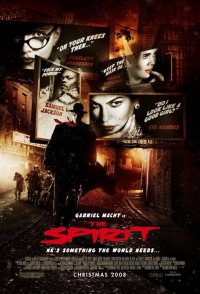 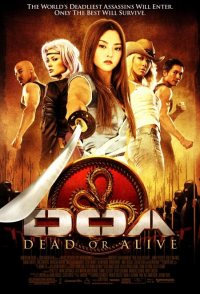 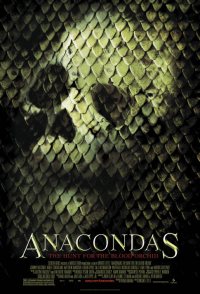 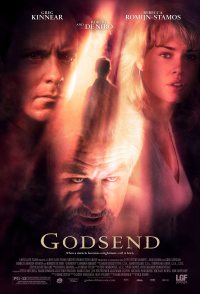