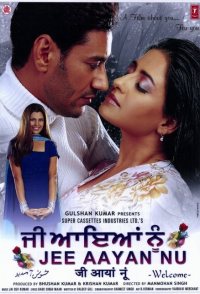 Operating a Television Network from Vancouver, Sardar Jasbir Singh Grewal, arranges the marriage of his only child, Simar, with Mulhapur-based, Inder Veer Singh, the son of his friend, Arjun, much to the chagrin of his snobbish wife, Kuldip. Simar and Inder find themselves compatible, and an engagement ceremony is arranged. It is during this event that they find out that Inder has no intention of re-locating to Canada, and the ceremony is canceled. After sometime, Inder decides to visit the Grewals in order to try and convince Simar to return to India, and also visit his married sister, who he has not seen for over 7 years, as well as a former girlfriend, Jaspreet, who also live in Vancouver. Once there, he witnesses the plight of his sister, Jaspreet, and other Punjabis, making him question whether Canada is really the perceived 'heaven on Earth'; what C.B.C.D. really means; little knowing Simar has no intention of ever settling down in India. 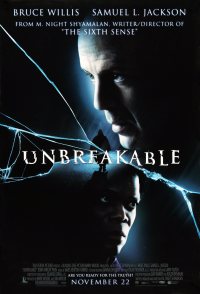