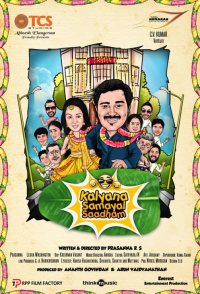 The story is about a software engineer Raghu Viswanathan, (Prasanna) who gets engaged to another engineer, the fiercely independent Meera Viswanathan (Lekha Washington). It's is going to be an arranged marriage and the extended families of both are looking forward to it. Meanwhile Raghu and Meera come to know each other better and one night they end up in bed. However due to erectile dysfunction, Raghu can't get it up and on the advice of his friends tries out various quacks treating impotency. At the same time things go wrong between both families over marriage issues.