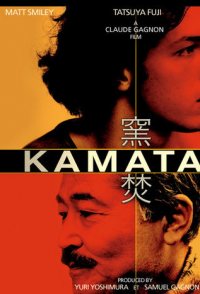 Ken, a 23-year-old, is devastated at the death of his father. He decides to commit suicide by jumping into the near-freezing river, but somehow miraculously survived. His mother thinks that the only way to help her depressed son is to send him to his uncle Takuma in Japan. Takuma is in no way like his calm father. He is unpredictable. Furthermore, his idea of moral values is very unconventional, insisting his nephew to occupy himself with drinking sake, having sex after the shock of losing his father. Somehow, all these strange methods manage to rekindle the desire in Ken to live again.