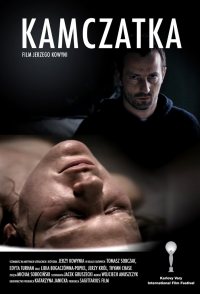 Stacho is serving a couple-year prison sentence. An open conflict arises in his cell. Marta, who lives with his mother, begins an affair with a young Irishman named Liam. Stach's mother commits suicide. Stacho gets a compassionate pass for two days. He goes home where he meets his father, who he hasn't seen for a long time. The night before the funeral a meeting occurs between Stach, Marta, their father and Liam. This meeting reveals many of the family's secrets. In the morning Stacho hesitates whether or not to take the proposal of fleeing out of the country.