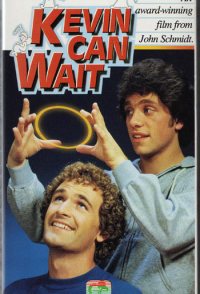 Jim Peterson invites several people home for dinner after a church service. One of them is a college football player, the other is a man named David. David asks Jim if he can invite a grubby mechanic named Kevin to come with him, and Jim reluctantly agrees. What follows is a consistent pattern of Jim ignoring Kevin, in favor of the more wealthy, attractive, and talented people around him. What Jim doesn't know that David is an angel, sent by God. By various means, David shows Jim how to be a friend to those around him who need it most, regardless of their wealth, talent, or perceived social position. 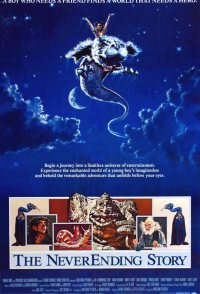 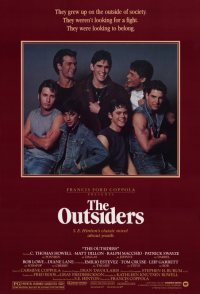 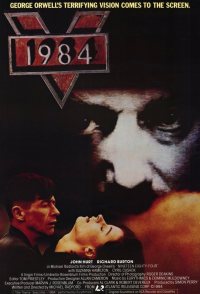 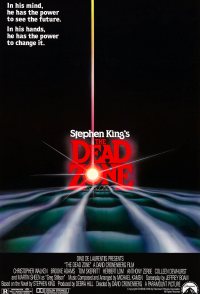 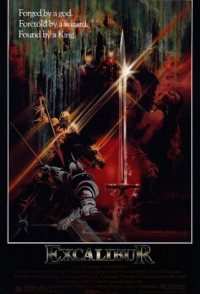 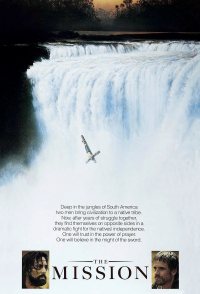 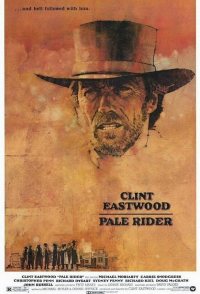 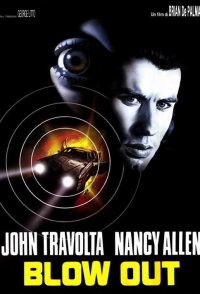 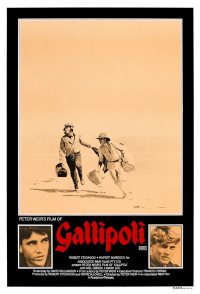 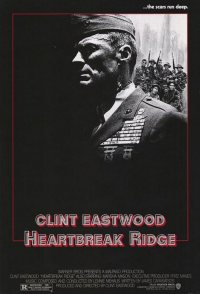