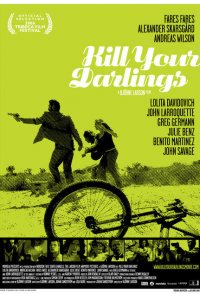 A desperate young writer is lured on a wild ride through the desert by a mysterious woman in this darkly comic take on the all-American road trip. Along the way they cross paths with a hapless mobster, a 6 foot transvestite and a lovesick housewife, all on the way to their celebrity TV shrink in Las Vegas... Things quickly spiral out of control into a dangerous cat-and-mouse game... a writer's frantic search for inspiration becomes intertwined with a motley crew of quirky characters seeking love and adventure at any cost. 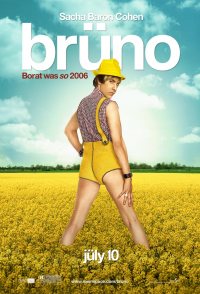 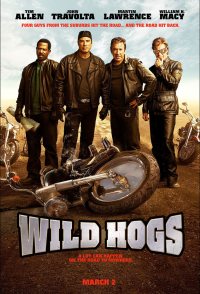