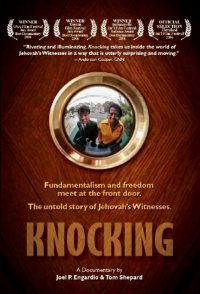 By fighting for their right to live and worship as they choose, Jehovah's Witnesses won legal victories that protected civil liberties and free choice for all Americans. By refusing blood transfusions, but insisting on medical care, Jehovah's Witnesses risked their lives in pursuit of new bloodless technology now used on all types of patients. By resisting Hitler and his Nazi army, German Jehovah's Witnesses were sent to the concentration camps and became martyrs.