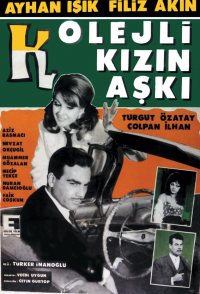 Filiz, the spoiled girl of a wealthy businessman, falls in love with their driver Ayhan. As Filiz's headmaster from the college finds out about their dating, Ayhan gets fired. Ayhan becomes the driver of a night club owner, Turgut, whose girl friend Gonul feels attracted to him. Ayhan gets arrested at Turgut's robbery. As Ayhan doesn't appear on their wedding Filiz goes to Turgut. Turgut takes care of Filiz, Ayhan is released, Turgut orders his men to kill him. Filiz hears all this. As Ayhan enters the bar, the police comes and arrests the men. Turgut shoots Gonul, before she tells everything Filiz. Turgut gets arrested. Filiz and Ayhan marry in the end. 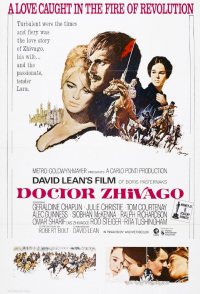 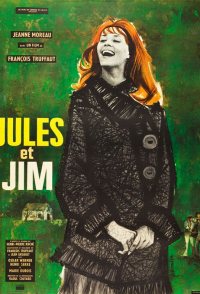 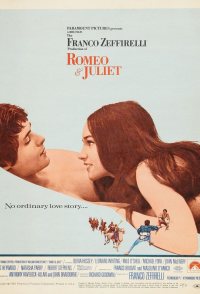 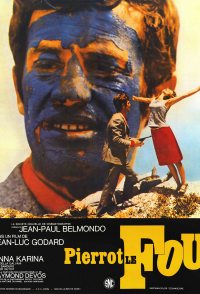 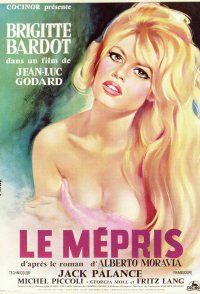 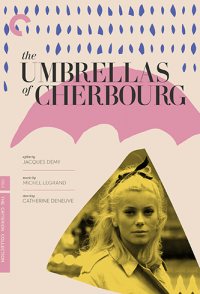 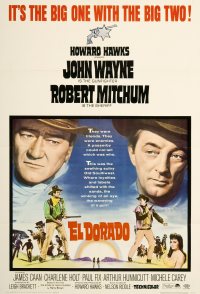 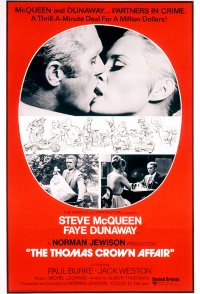 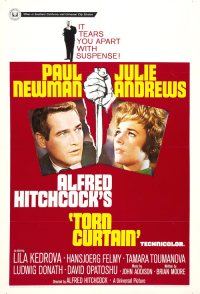