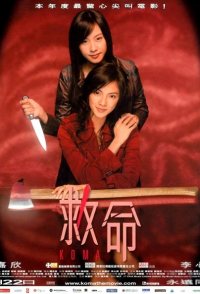 Jealousy, desire, trust, and revenge. A complicated love triangle emerges during an investigation into the theft of a woman's kidney. At a wedding party in a fancy hotel, a guest happens on the victim. The guest, Chi Ching, reports seeing a suspicious woman at the wedding, and at a police station, it's disclosed that the woman in question, Suen Ling, has slept with Ching's fiancé, Wei. He claims he loves only Ching, but Ling keeps showing up. Reassured by Wei, Ching tries to befriend Ling. Ling's back-story, Ching's health, and Wei's desires keep the love triangle spinning. It's not back-stabbing that Ching must worry about, but a 9-inch incision on her side. 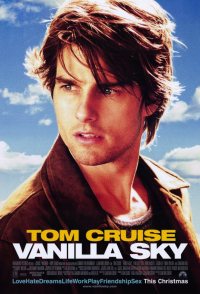