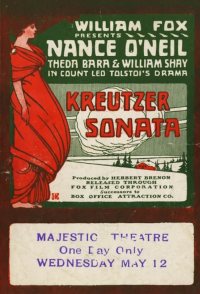 Miriam, a young Russian girl has an unfortunate love affair and is threatened with disgrace by having a child out of wedlock. Her father induces Gregor Randor, a young musician, to marry her,with a sum of money paid him for doing so. The couple migrates to the United States where they are later followed by Miriam's family. including her younger sister Cilia. A love affair develops between Gregor and Celia and, despite their efforts at secrecy, Miriam learns about it. Torn between her love for her young son and her outraged pride, she confront her cheating husband and her sister to no avail. Miriam decides to wreak a little vengeance of her own.