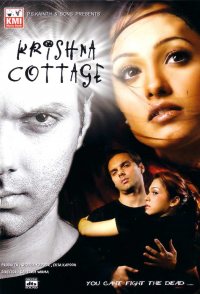 During the year 1990 Professor-Author Siddharth Das releases his first book 'Kahi Unkahi Baatein' which contain a total of 10 short stories albeit with the last story 'Krishna Cottage' without any ending. A total of fifty thousand copies are printed and distributed to five different cities in India. Three trucks carrying these copies meet with mysterious accidents, two toppling off cliffs, and one catching fire; and one ship sinks losing it's entire consignment. One copy of this book is found and kept under lock and key in the store-room of J.C. College. Then in 2002 collegians Akshay, Kabir, Nupur, Pulit, Shanti, and Manav, induct new-comer, Disha, to their group, and also invite her to the engagement ceremony of Shanti and Manav. The group will soon find out that her induction will set loose a chain of events that will throw their lives in jeopardy as she may be a ferocious shape-changing entity that is out to claim her lover, Amar Khanna, from a past life, and also prevent anyone ... 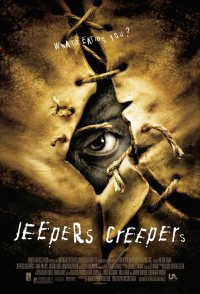 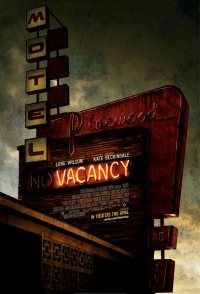