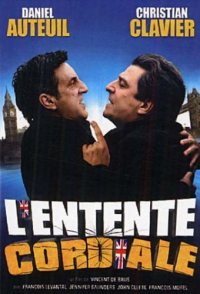 Francois de la Conchet, an aristocrat of high moral principles, is going to resume his service to the homeland. His mission is simple: to become an intermediary in the return of a stolen microchip at a cost of $ 25 million. The chip embedded in the soldier's body deprives him of any pain for 12 hours. But after that, the chip explodes. The arms dealer Viktor Zilenko is ready to return the stolen gadget only under the warranty of Konsha. Konsh will give Zilenko a code for a safe with money in exchange for a syringe with a microchip. But a straightforward operation is unexpectedly complicated by the intervention of a translator assigned to Conch. He begins to lead his game . 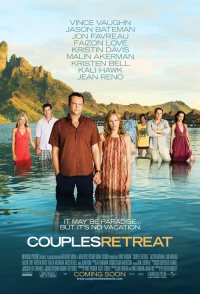 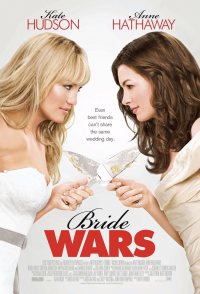