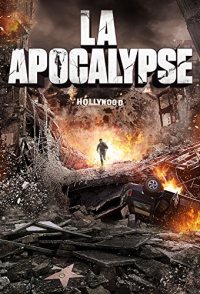 For 5 billion years the Earth's core has operated like a giant, nuclear reactor. Now it's overheated, melting down like a bomb that's about to explode. The earth is being ripped apart at the seams and beneath LA, pressure is building. After a mass evacuation, Calvin Crawford is one of few left, desperately searching for his fiancée, Ashley Pace, who unbeknownst to him, has been kidnapped and is being held hostage. With LA becoming more unstable by the minute, Calvin, must find a way to save Ashley and get them both to safety before the city is completely annihilated. 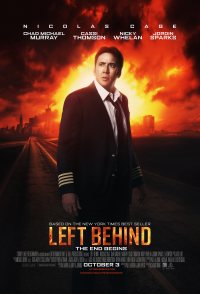 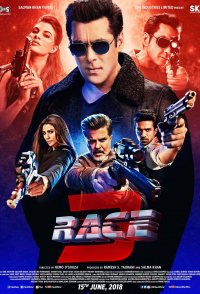 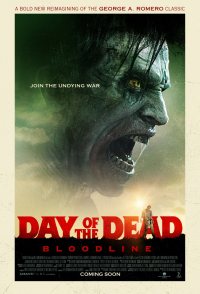 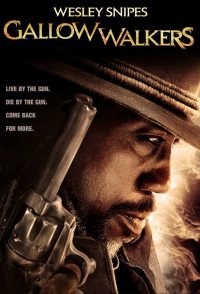 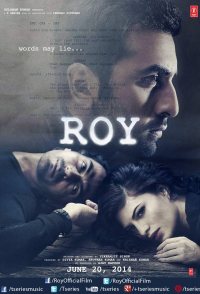 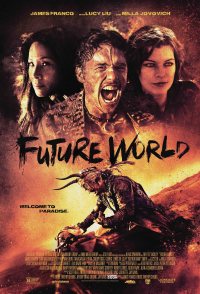 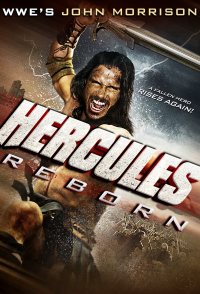 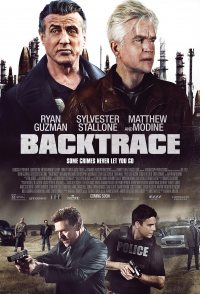 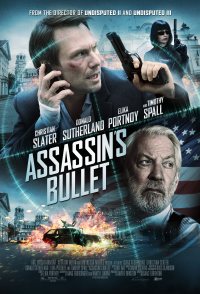 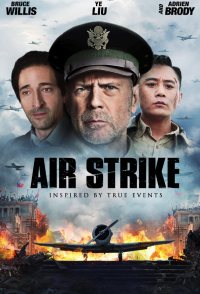