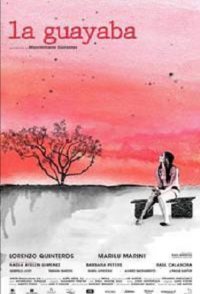 Florencia is 17 years old. she lives in Port Iguassu outskirt, near the border between Brazil and Paraguay. A women through gifts and false promises convinces her to move to a different city. Once she arrives, she is taken into a small bar near the freeway, where she is held against her will and forced into prostitution, having to endure all kinds of humiliations. an unexpected accident at the bar and the presence of a mysterious women may allow her freedom.