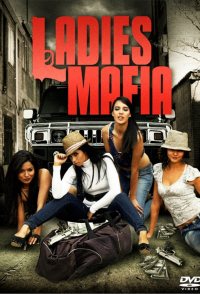 Eduardo, a young upper-class Colombian, is on a road trip with a friend when he is kidnapped by a guerrilla group and held for ransom. After a long journey in the jungle, his kidnappers come under fire and he find himself trapped in a long-standing feud between the military, paramilitary and the guerrilla group who kidnapped him. Consumed at times by loneliness and traumatized by the armed clashes and dangerous ventures from camp to camp in the jungle. Eduardo's outlook on life and his relationship with his country undergoes a radical transformation that is both painful and powerful to watch. 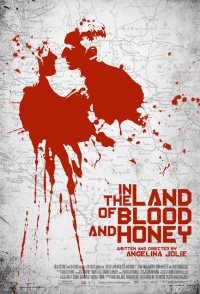 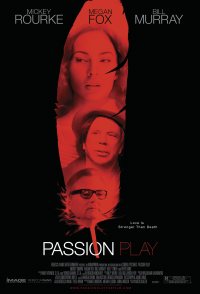 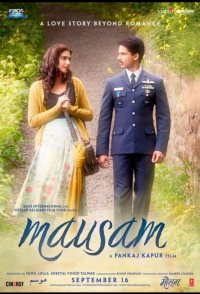 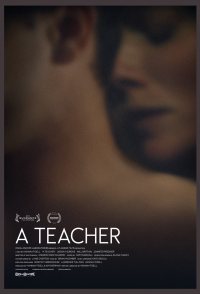 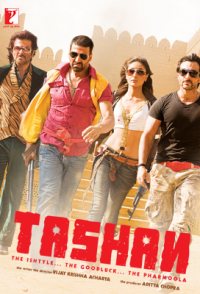 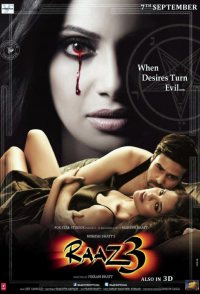 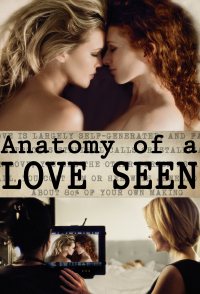 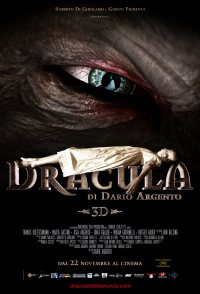 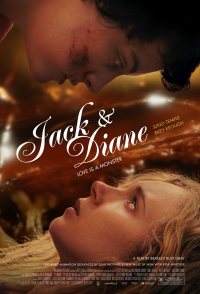