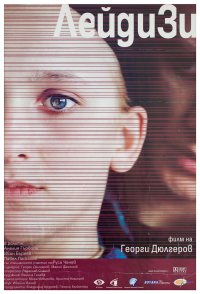 Zlatina has grown up in an institution for abandoned children. So has Lechko, her younger follower. At a fun fair, at the age of twelve, she shows her talent for shooting. The same day a group of boys plans to rape her. Zlatina manages to avert the rape by offering herself to the boarding house supervisor. When she grows up and leaves the institution, her behavior abides by the conviction that one has to struggle daily for one's survival as animals do; that friendship, love, and other good things happen in soap operas only. The life of Zlatina takes a different turn when a former inmate from the boarding house, Nayden, now an instructor at a shooting gallery, is so impressed by her talent for shooting that he takes her under his guardianship. He trains her and educates her like Pygmalion. And falls in love with her. However, Zlatina is suspicious of his selflessness and fears the inequality of their relationship. A criminal accident confirms her scares. As she seeks to start life anew...