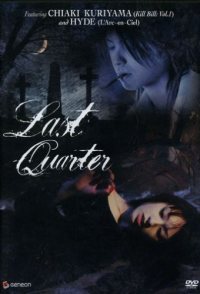 Do you believe in love after death? On the eve of her 19th birthday, Mizuki (Kuriyama) doesn't have a lot to celebrate about. Her mother recently committed suicide, her stepfamily bothers her, her boyfriend has been cheating on her and her best friend has betrayed her. Hurt and disillusioned, Mizuki runs from everything and is drawn by some unknown force to a dilapidated estate. Deep within the house Mizuki discovers the mysterious Adam (Hyde), playing a hauntingly familiar melody on the guitar. Melancholy and full of secrets, it seems that Adam, and the house, have a strange, irresistible link to Mizuki. Can Mizuki's boyfriend and a couple of well-meaning schoolchildren uncover the secret of what happened 19 years ago and free Mizuki before the last quarter of the moon falls? 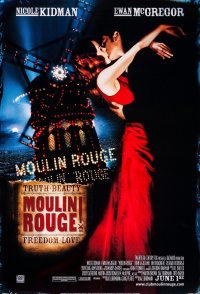