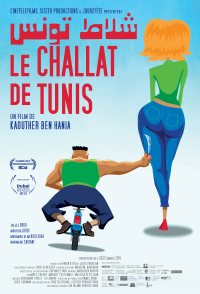 Tunisia, before the revolution. A man on a motorbike, razor blade in hand, prowls the streets of Tunis slashing women's buttocks. They call him The Challat, aka "The Blade", and the mere mention of his name provokes fascination and terror. Is he a lone criminal, an urban legend, or could he be the creation of a political group or religious fanatics? 10 years later, in the aftermath of the Arab Spring, a stubborn young female director sets out on an investigation to unravel the mystery and discover the true Challat of Tunis...