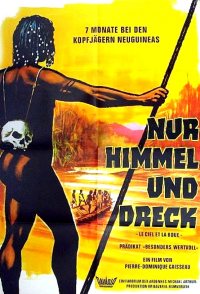 In September, 1959, six Europeans leave Cook's Bay on the southern coast of Dutch New Guinea, now West Papua or Irian Jaya, to trek north to the far side of the island. The journey (450 miles, as a crow flies) across unmapped territory took seven months; three Muyu porters died. Near both coasts, the expedition met villagers who invited them to observe rituals and live with them. In the interior, all villagers kept them at bay, and they depended on air lifts from Hollandia for food and supplies. They climbed above 10,000 feet, built 14 bridges, and fought leeches and malaria. The narrator focuses on describing Stone Age savages, headhunters, and cannibals. 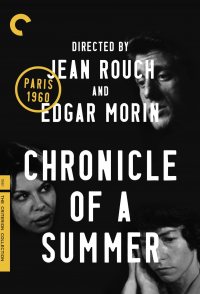 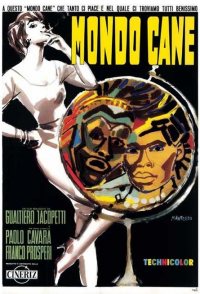 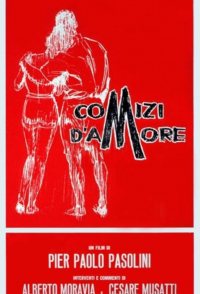 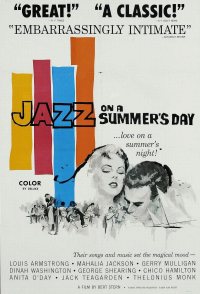 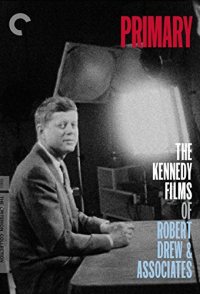 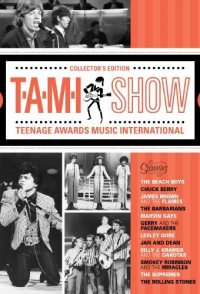 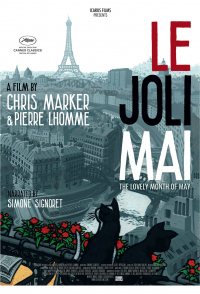 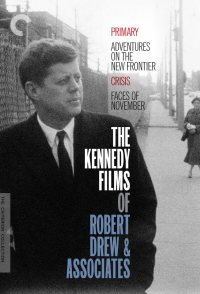 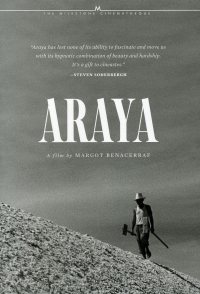 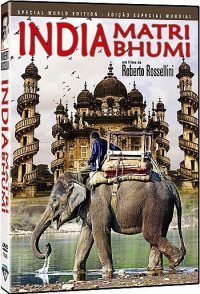