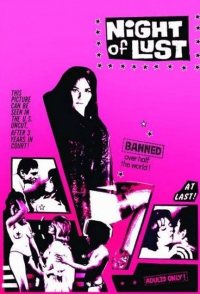 BANNED over half the World! A French crime potboiler starring Verner and Kalfon as rival gang leaders who clash over control of the narcotics trade. Parisian drug gangs are battling over turf, leading to kidnappings, beatings, murders, betrayals, and other intrigues. Featuring Chet Baker's marvelous free-jazz Score, (rivaling Miles Davis's for "Ascenseur pour l'echafaud") and the most beautiful French Babes the World has ever seen. It pricks the Conscience, probes the libido, and excites the senses! Finally, this picture can be seen in the U.S. after 3 years in court. 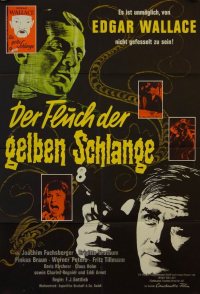 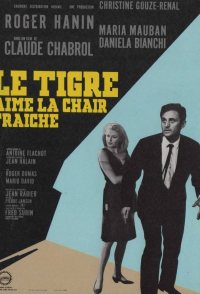 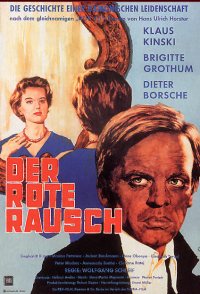 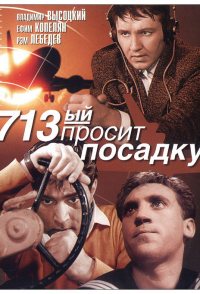 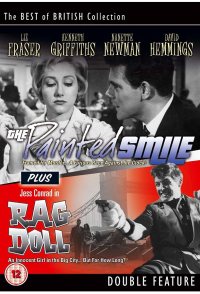 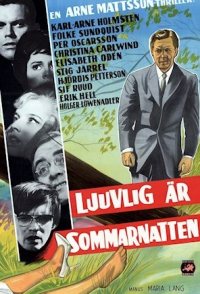 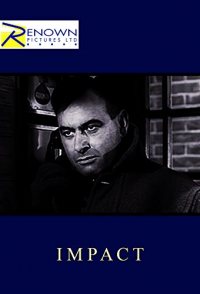 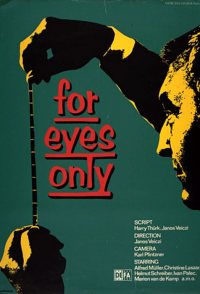 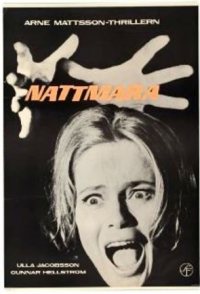 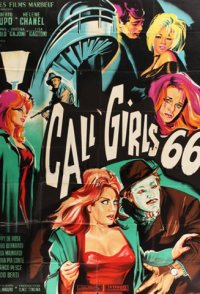