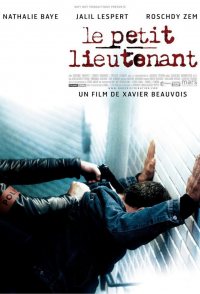 When a fresh young police academy graduate from provincial Le Havre volunteers for the high pressure world of the Parisian homicide squad, his schoolteacher wife is reluctant to go with him. He moves into a rooming house that caters to single cops as he embraces his fellow officers as an extended family. He becomes close to an Arab officer and his boss, a very professional but lonely, middle-aged female detective who is also a recovering alcoholic. Routine police procedure gives way to an intensive search among the city's homeless for an undocumented Russian immigrant who may be responsible for a series of violent crimes.