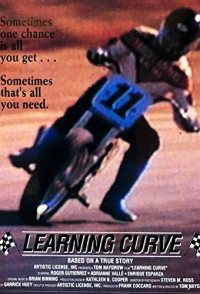 Young Don Castro is having difficulty in school, has a strained relationship with his father, and can't understand why the girl next door only wants a serious relationship. The one place everything comes together for him is on the seat of a fast motorcycle. Unfortunately, that means borrowing other people's motorcycles for illegal street racing. Don's father gives him a motorcycle of his own to encourage him to excel academically, stop street racing, and challenge him to become a professional motorcycle racer. With that gift Don finally has the chance he needed, and the journey to fulfill his destiny begins. Based on a true story. 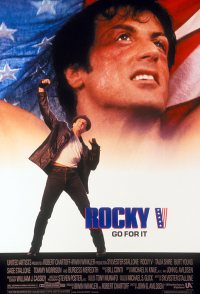 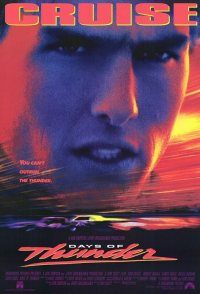 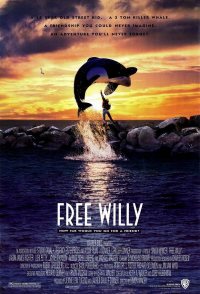 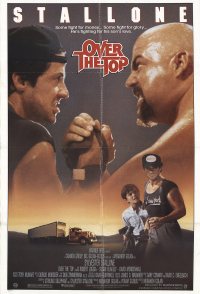 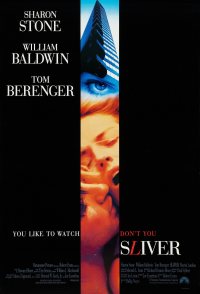 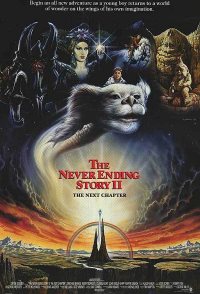 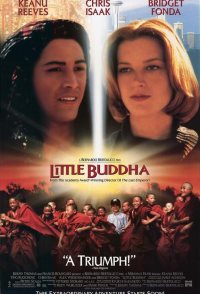 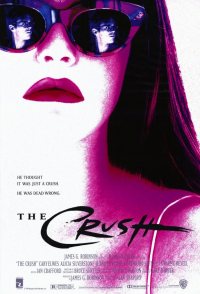 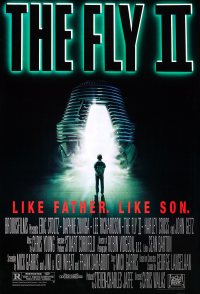 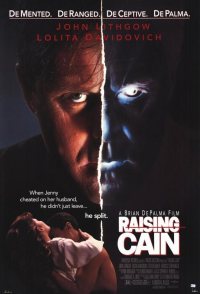