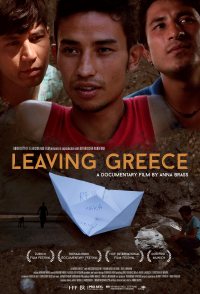 In 2008, Afghan teenagers Hossein, Reza and Kaka flee their homeland for Europe, hoping to find freedom and peace. By coincidence they arrive in Greece, but Greece is at the dawn of the crisis and soon it becomes clear that they cannot stay. However, they cannot leave neither, since Greece's frontiers are one of the best monitored on the continent. Yet, the three friends keep trying to leave Greece in order to reach another European country and to pass through a rightful asylum procedure. An undertaking that puts at risk not only their friendship, but also their lives. 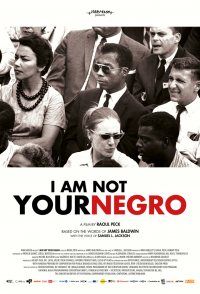