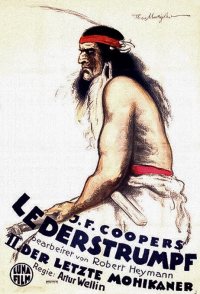 Cora and Alice Munro, daughters of Lieutenant Colonel Munro, are traveling with Major Duncan Heyward from Fort Edward to Fort William Henry, where Munro is in command, and acquire another companion in David Gamut, a naiive singing teacher. They are guided through the forest by a native named Magua, who leads them through a shortcut unaccompanied by the British militia. Heyward is dissatisfied with Magua's shortcut, and the party roam unguided and finally join Natty Bumppo (known as Hawk-eye), a British scout, and his two Mohican friends, Chingachgook and his son Uncas. Heyward becomes suspicious of Magua, and Hawk-eye and the Mohicans agree with his suspicion, that Magua is a Huron scout secretly allied with the French. Upon discovery as such, Magua escapes; and in the (correct) belief that Magua will return with Huron reinforcements, Hawk-eye and the Mohicans lead their new companions to a hidden cave on an island in a river. They are attacked there by the Hurons; and when ammunition... 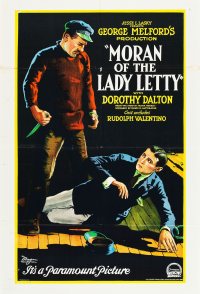 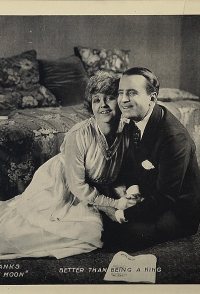 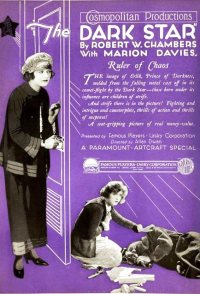 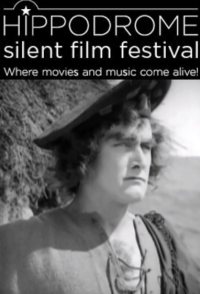 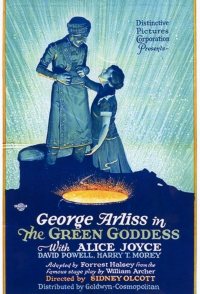 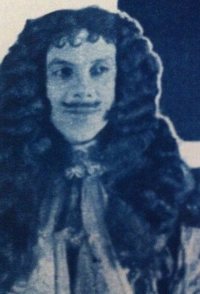 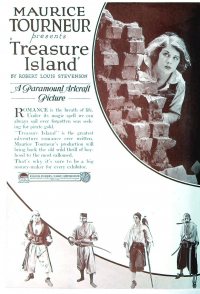