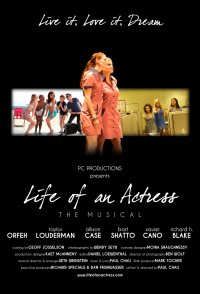 Life of an Actress is a musical drama about the trials and tribulations of three actresses, connected by a greasy spoon diner, who struggle to achieve their dreams while battling to preserve love and dignity. The 25 year old actress, after going to LA, tries to make the different world of her Puerto Rican accountant boyfriend work. The 30 year old actress is in transition and faces a choice as a sleazy agent offers an opportunity for a price. Finally the 41 year old actress has a 15 year old work relationship with the diner owner but there is more beneath the surface. When the diner gets into financial distress, all stakes are elevated. Our cast are all seasoned Broadway musical actresses/actors. 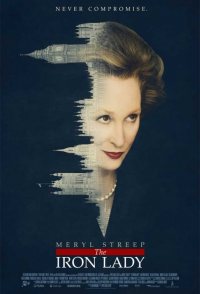 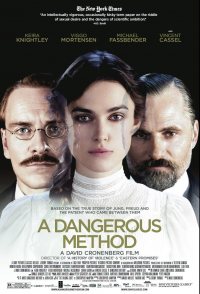