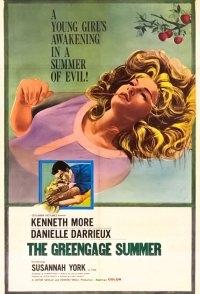 When she arrives in the French region of Champagne in the company of her mother, her two sisters, and her brother, sixteen-year-old Joss Grey is still just a teenager. As she returns to England she has become a woman - What has happened is that Mrs. Grey fell ill at the beginning of their stay and was sent to hospital, leaving the foursome in the care of Madame Zizi, manager of the hotel where they are staying. Also lodging there is Madame Zizi's lover Eliot. Unaware of this situation, Joss becomes attracted to the 40-year- old man. Eliot is so friendly - Eliot is so handsome - A bit enigmatic perhaps, but so charming. 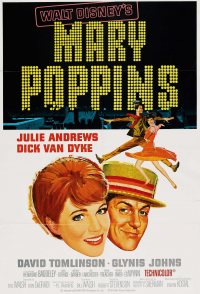 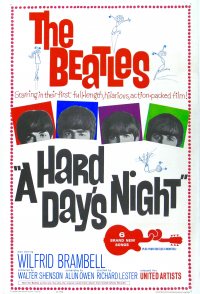