Lost Secrets of Ancient Medicine: The Journey of the Blue Buddha ratings (Movie, 2006) 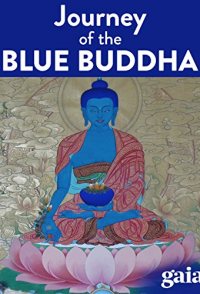 Twelve hundred years ago, the people of Tibet developed a comprehensive medical system. The practitioners understood how the mind can powerfully affect the body. They made medicines from plants and minerals blessed in lengthy rituals. This knowledge was encoded in a series of elaborate paintings known as The Atlas of Tibetan Medicine. The Atlas was hidden away in museum archives, in Siberia, for ages. This documentary surveys the evolving practice of Tibetan medicine in today's Chinese-controlled Tibet. It also as takes a look at the practice in the exile community of Dharamsala, India, the Russian republic of Buryatia and in North America. With its message of natural healing, human connection and right living, Tibetan medicine is all the more precious for having nearly been lost.