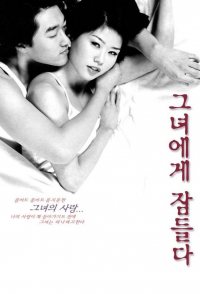 Jae-mo leaves the world behind and takes refuge in a remote fishing village. Out of nowhere, Soo-bin comes into his life. Their relationship is purely physical at first but their love intensifies as they begin to deeply understand each other's pain. Soo-bin unwittingly discovers sheets of music that Jae-mo had written and realizes that he was once a composer. She decides to help him fulfill his dream by returning to Seoul. Her only consolation in returning to the city she hates most is the fact that they will be together. 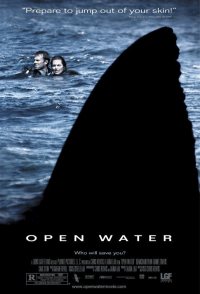 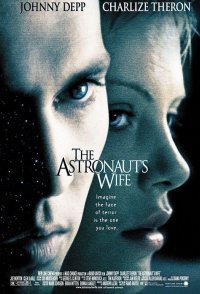 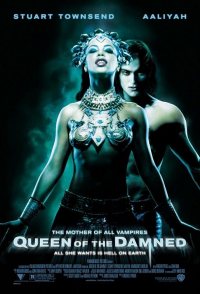 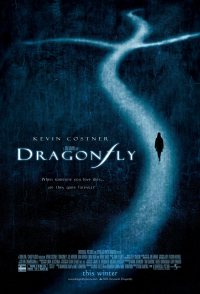 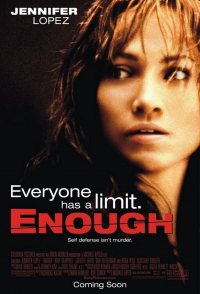 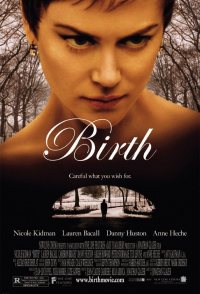