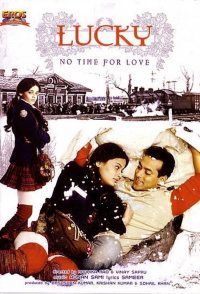 Mr. Sekhri is the Indian Ambassador in Russia, and his Chief Assistant is Mr. Negi. Sekhri is widowed with a son named Aditya, while Negi is married and has brought his wife, Anjali, and two daughters, Lucky and Dhara, with him to Russia. One day while going to school, Lucky's bicycle has a flat tire, and she ends up being molested by a young Russian. She manages to escape and hide in a parked car, and the molester is chased away by the car's owner - who is none other than Aditya. Unaware of his "cargo", Aditya drives the car to meet his father, until he is stopped at a check-post. That's when he finds out that Lucky is on board. Then terrorists strike out with bombs and guns, and chaos breaks lose, the telephone lines are down, and there is no electricity. Aditya and Lucky manage to escape and hide in an isolated graveyard. Meanwhile, Sekhri and Negi recruit a private investigator, retired Colonel Pindi Das Kapoor, to locate their children, which he agrees to do so. Before he can ... 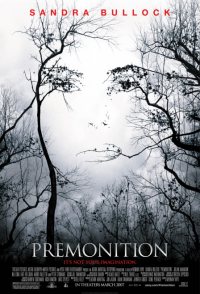